​The Evolution of Pool™
From beginning to end, our entire pool league system was designed and created by Touring Professionals to allow amateur players to experience a professional style of play in order to elevate their game to the next level. Our leagues in Phoenix, Arizona are perfect for the beginner, intermediate and advanced player. 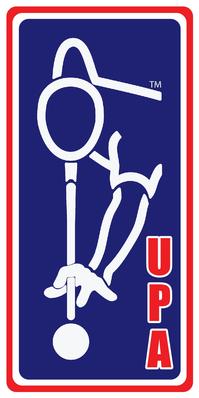